Don’t believe that simply changing the way you think can have a big impact on your life or your accomplishments?

It’s a somewhat abstract concept to think that just being more positive or more driven can attract more good things to you, or that focussing more on the good in your life can make you happier.

So how about a demonstration to show just how powerful the mind is? What if the brain could make you considerably stronger, simply if you change the way you think?

Hysterical strength is a term used to describe historical examples of people tapping into incredible physical power. The most common story is that of mothers who have to rescue their children from being trapped under cars or some other heavy object. In these scenarios, the mothers call upon some kind of
superhuman strength and manage to physically move the cars out the way. How can this be possible?

While this has never been proven, there actually is a good scientific explanation for how it might work and some evidence to support it.

That’s because we normally are only capable of accessing around 30%-50% of our muscle fiber. When exercising or going about our normal routines, we can’t use 100% of our strength because we would risk injuring our ligaments or exhausting ourselves. You can see this when someone gets an electrical shock – this causes the muscles to contract to their fullest which is enough to throw the individual right across the room!

But under times of incredible stress or in life-and-death scenarios, it might just be that the brain is able to tap into those hidden depths. This would work because of the release of stress hormones like cortisol, adrenaline and perhaps other neurotransmitters such as acetylcholine. Together, these could improve
communication across the neuromuscular junction, thereby recruiting a greater number of muscle fibers and allowing the individual to access their ‘full’ strength.

Putting it Into Action

In theory then, you could gain more strength simply by imagining your family trapped under a car. If you could really believe it, then you might be able to access hidden strength enough to break your records in the gym.
But there are easier ways according to the research. That’s because yelling at the top of your voice just so happens to trigger a small stress response and studies demonstrate that this is enough to allow you to gain a little more strength during lifts! Talk about mind over matter… 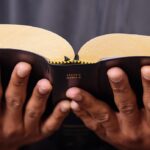 What is the Law of Attraction and How Can it Help You Get Whatever You Want from Life? 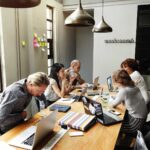 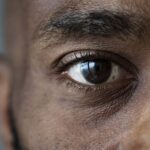 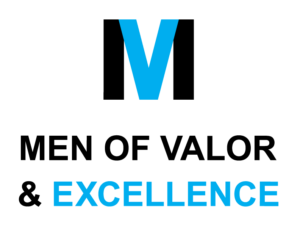